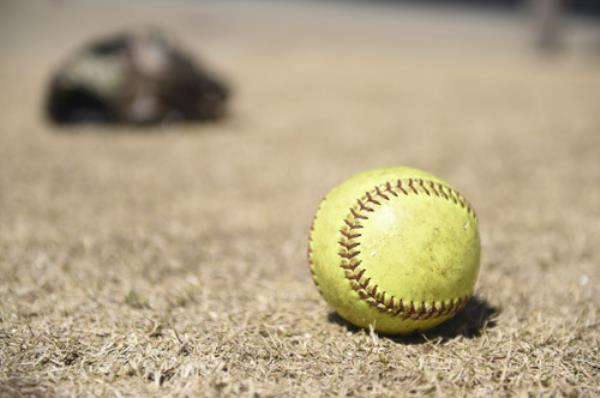 Jamie Trachsel led Minnesota to a college softball world series trip in 2019 but she isn’t leading the Gophers any longer.

Minnesota went 102-40-1 under Trachsel and became a rising program.

The Gophers have started a national search for Trachsel’s replacement.

Whoever takes over the Minnesota program will see the return of star pitcher Amber Fiser, who announced she will return for the 2021 season after the NCAA granted athletes an additional year of eligibility following the cancelation of the 2020 season. Fiser went 31-9 in 2019 with a 1.37 ERA, struck out 346 hitters in 259 ⅔ innings pitched. Fiser recorded 10 shutouts and three saves.

Brooke Vander Heide, Carlie Brandt, Katelyn Kemmetmueller have also announced they will return for their fifth year of eligibility in 2021. That adds to an already impressive returning lineup of Natalie DenHartog, who hit .373 and led the team with 63 RBI in 2019, Hope Brandner, who hit .354 with a team-high 19 home runs.