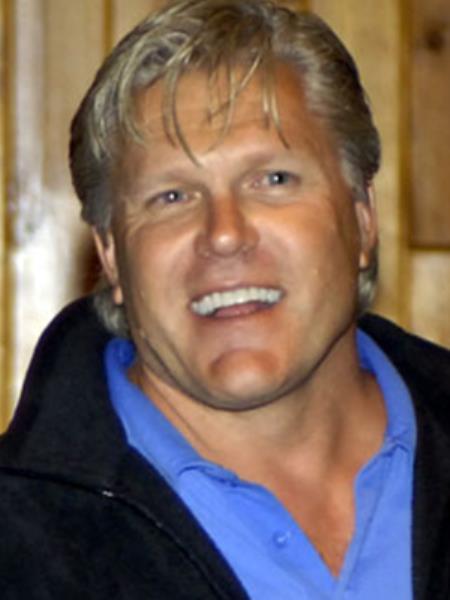 Longtime sponsor gets call to USA Softball Hall of Fame
Posted on Jan 29, 2019

John Daniels, a fixture in the men’s slow pitch softball world, earned another distinction in October by getting inducted into the USA Softball Hall of Fame.

Daniels has supported teams in the top tier of men’s slow pitch softball for more than 20 years and been involved with the game for more than 30 years.

Daniels sponsored the Long Haul/TPS team that claimed a national title and later added another in 2000.

In 2001, Daniels sponsored Long Haul/Taylor Brothers/Shen Valley/TPS, which claimed every major national championship that season. It became just the second time a team had accomplished the feat.

Daniels has sponsored nine national championship teams through the course of his involvement.

Daniels helped put together Softball360, a web program dedicated to telling softball stories, as well as the ASA/USA Softball Long Haul Bombers Stadium Power Tour. The tour put on display some of the nation’s best power hitters inside MLB stadiums.