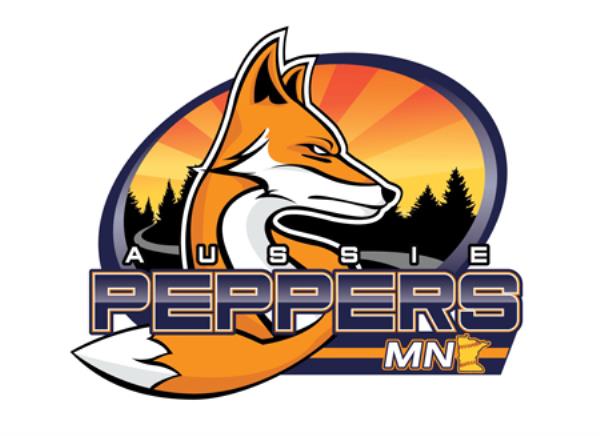 Professional softball is coming to North Mankato this year with the Aussie Peppers taking up residence at Caswell Park.

The NPF is a five-team league and this will be the second year the Aussie team will compete in it. The team spent last season competing as the Aussie Spirit but changed its name to align with the Mankato Peppers softball organization.

"We hosted that series last summer, and despite some poor weather, the NPF commissioner was really impressed," Matt Mangulis, a vice-president in the Peppers' organization who will serve as the Aussie Peppers' general manager while the team is in town told the Mankato Free Press. "We thought it would be fun (to host an international team) and great for the community.

"We're the hosts; they operate the team. We got to name the team and build a brand, and we'll see how it goes. Hopefully, it goes well, and they want to come back next year."

National teams are looking for places to compete while they train for the 2020 Olympics.

According to the NPF website, National Pro Fastpitch (NPF), an Official Development Partner of Major League Baseball since 2004, provides elite female athletes with an opportunity to pursue a professional career in fastpitch softball beyond their collegiate and amateur success.

The 2019 schedule will be released soon but the season typically begins in May and concludes in August. The team will play a 46-game schedule with 18 games at Caswell Park. Five of those 18 games will be doubleheaders. Find out more about the Aussie Peppers at the team website.