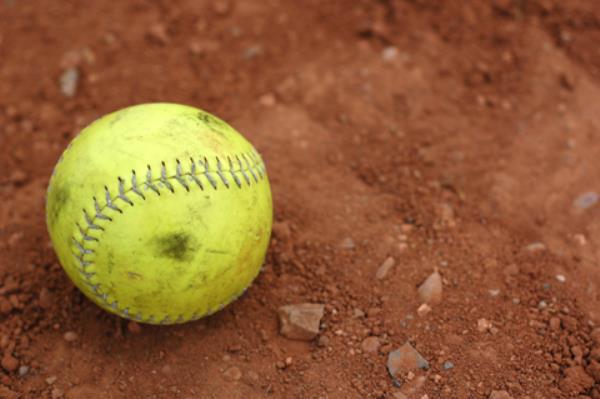 Caswell Park is already known locally as a premier place for a softball tournament but it’s started to get national attention recently.

The six-diamond complex in North Mankato has hosted the Minnesota State High School League state tournament since 1994, which has meant three or four classes of teams through the years. Caswell Park has also hosted numerous national tournaments since it opened in 1987 and it’s through that role that the park has garnered its latest recognition. Caswell Park received USA Softball’s James Farrell Award For Excellence in the one tournament category after hosting the 16-and-under B Northern Nationals last season.

Caswell Park has several big events coming up this year with the North American Fastpitch Association’s World Series Aug. 8-18 for men’s fastpitch. The park will also host Northern Nationals for 12A and 10B July 25-28.

Find out more about what's going on this summer at Caswell Park here.