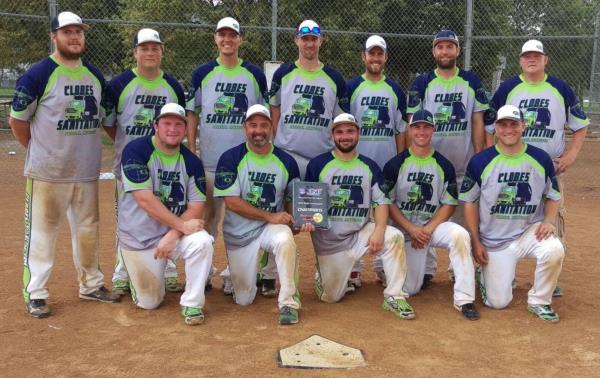 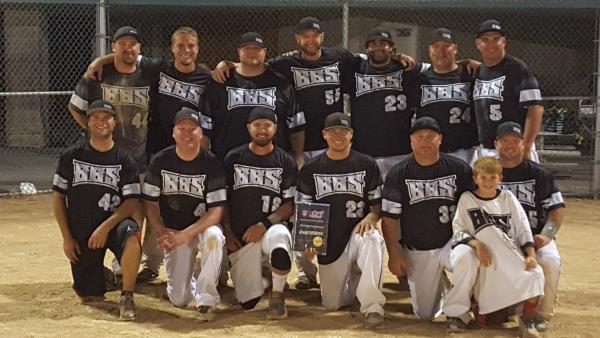 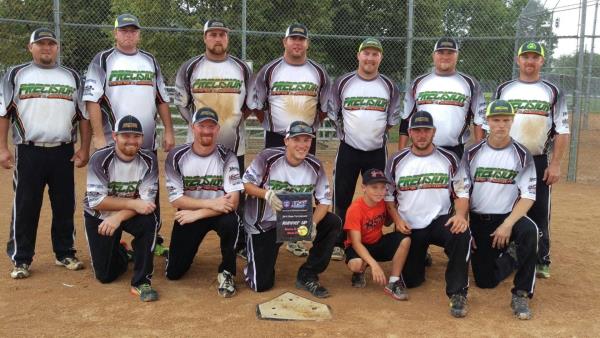 Three state tournaments with national tournament berths on the line are set for this weekend across Minnesota. The weekend is expected to bring plenty of excitement via lots of action on the field.

The state champion in Men’s C will get a berth to nationals in Oklahoma City on Sept. 2-4, while the Men’s D champion will compete in nationals at Treasure Island in Red Wing Sept. 2-5.

“The scores will be really high,” Pfeffer said. “We might be there really late on Sunday night.”

Royal Pains from Sauk Rapids, last year’s Men’s D Northern state champs, will also be at this year’s Men’s Open State Tournament. OC from Des Moines, Iowa, and All American Restoration/UNRL/Monsta from Champlin, are among the other contenders.

The home-run limit in Men's Open Slow Pitch will be six per team per game.

Bryan Rock won last year’s Men’s C state title over MN Maniax. MN Outkast, which is back again this year, finished tied for fifth. The home-run limit in Men's C Slow Pitch will be four per team per game.

Down in Faribault the Men’s D South Slow Pitch state title will be decided and there will be a premium on defense, with a two home-run limit for each team.

“I don’t know if there’s a real favorite,” Pfeffer said. “Michelob Golden Draft Light is coming off a good Firemen’s (Tournament, in Bloomington). There are a lot of really good young teams down there. Runs are sometimes hard to come by.”