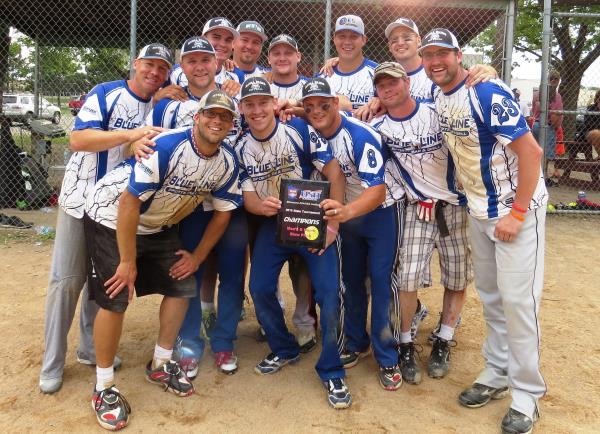 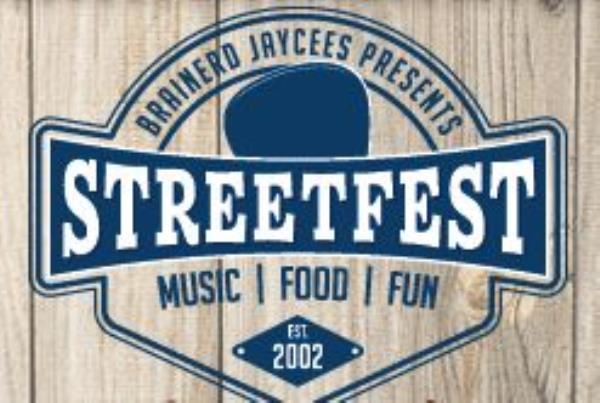 A total of 19 teams will head to Memorial Park in Brainerd for the tournaments, each with a chance to advance to nationals.

“Brainerd is a neat place to play,” USA Softball Minnesota Commissioner Dan Pfeffer said. “It’s easy to get to and it’s just a good location to run a tournament.”

City of Brainerd Recreation Specialist and tournament director Katie Kaufman has worked to improve the facilities in Brainerd since she joined the city two-and-a-half years ago. The city has upgraded its fencing and restrooms during her tenure.

“Our goal is to keep upgrading and making our park better,” Kaufman said.

Brainerd hosted the Men’s Class D North State Tournament last year and has made a push to boost the slow-pitch game.

“Our theory is we want to offer an opportunity for as many kids as possible,” Kaufman said. “In slow pitch, everyone gets an opportunity. I’m definitely hoping some of the youth come and watch the games this weekend.”

In addition to the softball festivities, the Brainerd Jaycees will hold their annual Street Fest.

Six men’s teams will play in the Over-35 State Tournament, including Buzzkill, the reining Class C Slow Pitch state champions.