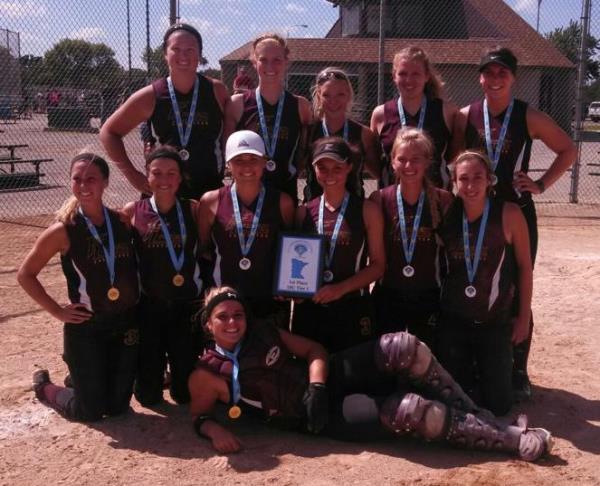 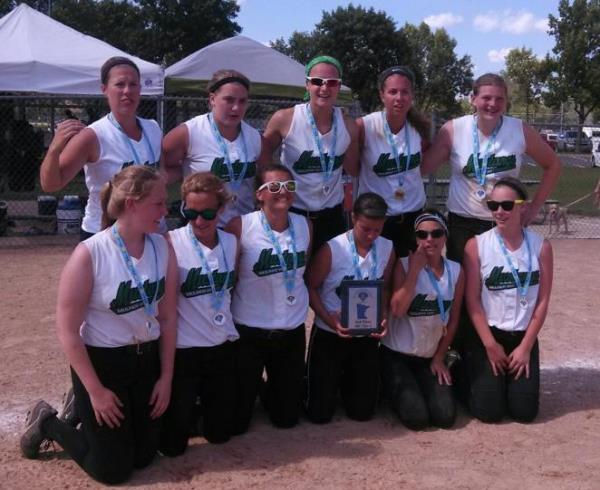 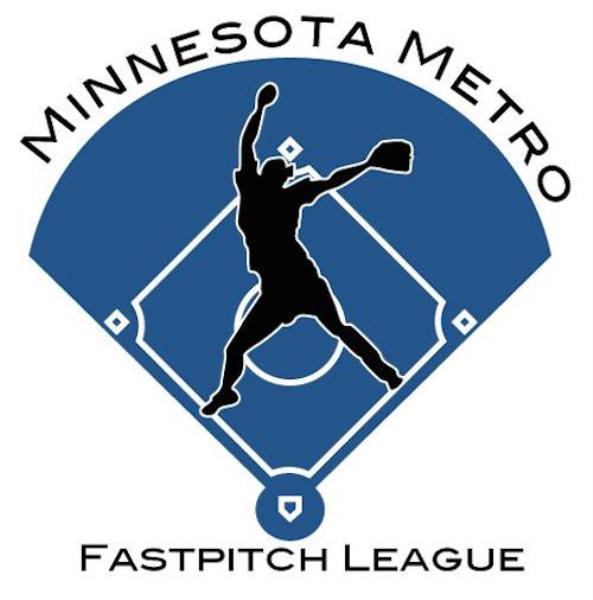 The Minnesota Metro Fastpitch League kicks off its run of state tournaments this weekend for the 14-, 16- and 18-and-under leagues across the state in order to crown their respective state champions. It’s been a lot of work for tournament organizers, with a total of 226 teams participating in the three age groups.

The 14U tournament features six tiers at six different sites: Elk River, Mounds View, Farmington, Cottage Grove, Lexington and Ham Lake. Sixteen teams will play in the Tier 1 division, 24 in Tiers 2, 3 and 4, 18 in Tier 5 and 16 in Tier 6.

The 16U competition features four tiers, with a total of 24 teams in Tier 1, 16 in Tier 2 and 20 teams in Tiers 3 and 4 spread across tournament sites in North St. Paul, Ham Lake, Forest Lake and Minnetonka.

The 18U state tournament will take place in St. Peter with two tiers. Tier 1 features 12 teams and Tier 2 will have 16 teams.

“Our goal is to get more girls playing, not less,” said Tom Bye, who helps run the MMFL as well as the Tri County Fastpitch League.

Bye – along with Bill Pearson, the Suburban League Director, and USA Softball Minnesota Commissioner Dan Pfeffer – help set up the state tournaments each season. The tournaments help cap seasons for the community-based teams in the state.

The league – like many other youth sports leagues – has seen participation numbers slip in the past, but Pearson said the MMFL, along with the Suburban League, have seen stable numbers recently.

The MMFL has tried to grow participation from outstate teams in two primary ways: by having multiple tiers as well as multiple state tournament sites.

Last year’s champions included the Mankato Peppers, who won the 14U Tier 1 title; St. Peter, which won the 16U Tier 2 title; and Forest Lake, the Tier 1 18U champion.

The 12U North America Fastpitch Association Northern Nationals will take place this weekend in Eagan. The 12U competition features 104 teams. The 14U and the 16U NAFA Nationals will begin next week, where 88 teams will compete at the 14U level and 85 at the 16U age group.