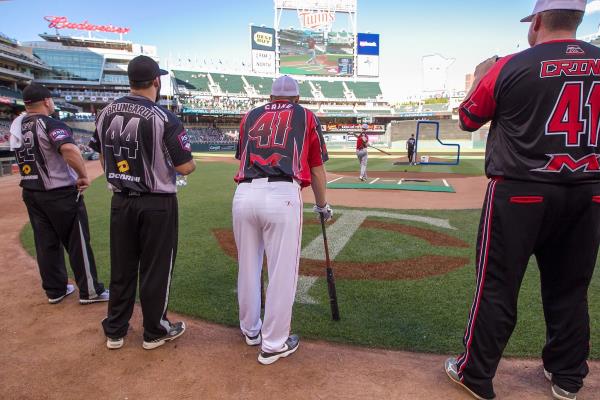 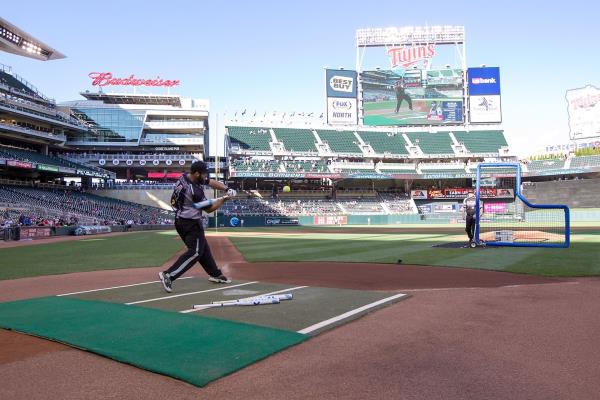 It will be bombs away on Thursday, June 16 at Target Field before the Minnesota Twins take on the New York Yankees (7:10 pm),  when the world’s greatest softball home-run hitters take the field in competition that will have fans oohing and aahing like the Fourth of July. The event is expected to begin at around 6:15 pm.

Fans in the outfield will have to be on high alert when the ASA Long Haul Bombers Stadium Power Tour lets it rip, as teams from Combat, DeMarini, Easton and Louisville Slugger will battle it out in a contest of long-ball supremacy.

Softball 360 puts on the home-run hitting slugfests across the country throughout the season and has made four stops at major and minor league ballparks so far this season. Last season, the tour made 10 stops.

The event is part of Softball Night 2016 for the Twins, who have teamed with ASA to provide discount tickets for the game.

The sluggers will also hold batting practice before the event on Thursday (June 16) in Golden Valley at Scheper Park from 3 pm to 4:30 p.m.

The Long Haul Bombers Stadium Power Tour hitters will hang out in the Twins' Digital Clubhouse following their performance on the field, so that fans to get the chance to meet the mashers.

The showcase, which started 13 years ago at the Metrodome, gives hitters 15 pitches to hit during the competition. No batter has ever gone 15-for-15 in hitting every pitch for a home run.

Combat’s Chris Greinert won the tour’s first event of the year April 22 in Cincinnati with 13 home runs. Louisville Slugger’s Ryan Harvey knocked out 11 Sunday in Tampa to win that event. Larsen has finished second with 10 home runs at the past two competitions.

The inaugural showcase was so well-received that hitters came back twice the next year to the Metrodome, Daniels said. The 2013 finals were held at Midway Stadium in St. Paul.

Softball 360 produces a program on the web which features Jennie Finch as its host. The show highlights news from Team USA and the ASA Long Haul Bombers Stadium Tour, along with ASA happenings across the nation at all levels.